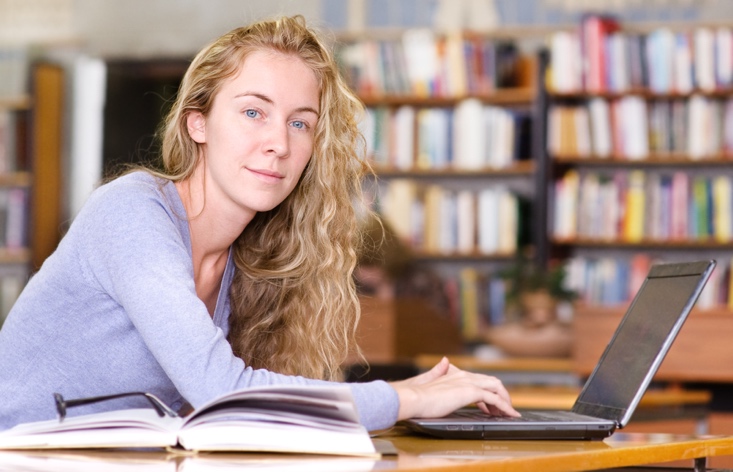 Like many the other fields it shares a name with under the banner of science, technology, engineering, and math (STEM), engineering has long faced a gender gap. The U.S. Department of Labor has documented the extent to which women are underrepresented across a wide variety of professions:

While there is a still a long way to go in closing the gender gap in STEM fields, there are already many standout female engineers who serve as prominent examples of what is currently possible. Let’s look in more detail at seven individuals who were highlighted in the press in February 2017 for National Engineer Week.

Linux is a kernel – or core of a computer operating system – that was first developed in the early 1990s. It has since become the basis for many popular Linux-based OSes such as Android, Ubuntu, and Debian. Today, it is at the heart of everything from the servers that power cloud computing to the essential software on smartphones and tablets.

As the senior director of security at the Linux Foundation, Emily Ratliff oversees projects such as the Core Infrastructure Initiative, which ensure the safety of the vast ecosystem of Linux-oriented open source software. Linux is almost unavoidable for anyone who uses a computing device, and Ratliff has been instrumental in strengthening it against numerous cyberthreats.

Red Hat is a case in point of the far-reaching influence of Linux. The company develops business software, most notably Red Hat Enterprise Linux (RHEL), a distribution available in both desktop and server versions. Ninety percent of Fortune 500 companies utilize RHEL. Denise Dumas worked her way up from senior managing engineer to vice president of operating system engineering at Red Hat. She oversees hundreds of employees worldwide and coordinates their contributions to one of the most widely used Linux-based OSes.

Hardware engineering has experienced a renaissance over the past decade. The iPhone, introduced in 2007, illustrated the possibilities of tight synergy between software and hardware, while many new devices categories such as wearables, custom data center infrastructure, and virtual reality headsets are constantly hitting the market.Noramay Cadena, a former aerospace engineer at Boeing, cofounded Make in LA, a startup accelerator focused on hardware projects. Make in LA provides state-of-the-art facilities, mentorship, and training for new companies in the hardware space. Cadena is also the executive director of the Latinas in STEM Foundation.

Dropbox began as a clever workaround for MIT students who routinely forgot their USB flash drives for class. It simplifies the upload, download, and sharing of files across IP networks, such as the public internet, and was the first taste of “cloud computing” for many consumers. Originally the founder of enterprise chat client Zulip (which Dropbox acquired), Jessica McKellar is now director of engineering at Dropbox. In this role, she manages the popular file hosting service and brings to the table a special level of expertise: She has been a prominent contributor to both the Linux kernel and Python, one of the programming languages in which Dropbox is written.

John Deere has become a front and center player in the push for greater diversity in engineering employment. The organization has spearheaded John Deere Inspire, an initiative focused on bringing more children and people of color into STEM professions. As director of global diversity at John Deere, Rosalind Fox orchestrated that program as well as a partnership with the Society of Women Engineers that brought 500 employees into the company. Fox has also had great success, in terms of her safety and profitability record, while managing a John Deere factory.

Robotics is one of the hottest STEM fields today due to the growing number of applications for robots in factories and homes. International Data Corporation has estimated that robotics might be a $135 billion global market by 2019. Helen Grenier is a legendary figure in the field. She founded iRobot Corporation, which has developed everything from the Roomba automated vacuums to robots for space exploration. Grenier now is the CEO of CyPhy Works, where she is focused on new drone technologies.

Amazon is not just an online retailer anymore. It is the pivotal player in infrastructure-as-a-service for business customers and it also operates a video streaming service as well as the Mechanical Turk crowdsourcing platform. Sharon Chiarella oversees a diverse set of Amazon operations as its vice president of Community Shopping. In this capacity, she manages customer review sections, wishlists, and various secret projects.

Earn Your Master’s in Engineering

A great engineering career starts with a top-notch education. At UCR, you can conveniently obtain a graduate engineering degree in the comfort of an online environment. Learn more on our program page today.